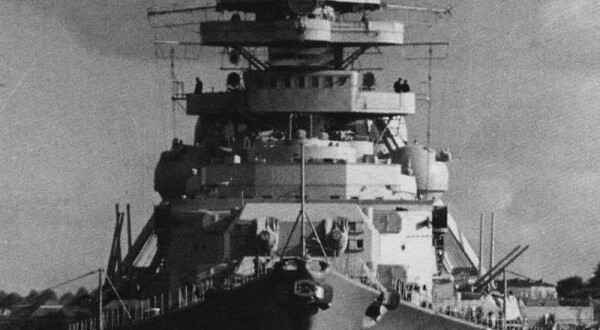 Among the old papers of Neresine (Nerezine)  history, the diary of Commander Giovanni Zvelich was found, it was written daily from the day he was kidnapped and deported in Germany, with other 29 Neresine inhabitants. I suppose this diary has an historical interest, because it helps us to trace the last days of the tragic World War II, making clear some important facts that happened in our nation.
It also witnesses the great human kindness arisen among our deported compatriots, that despite the tragedy of the forced boarding on understaffed German ships, they continuously helped each other, using intense correspondence or moral and material support, if possible.
And it witnesses the strong temperament of our people, that despite the humiliation, degrading treatments and permanent danger of life, have always held high their human dignity and their compatriots brotherhood.
It is listed below the partial list of the deported compatriots, mentioned in this tragic story. This list has been reconstructed with difficulty thanks to the help of the descendants, but we apologize for some possible mistakes or omission and  because it is incomplete due to the difficulty to find historical data.