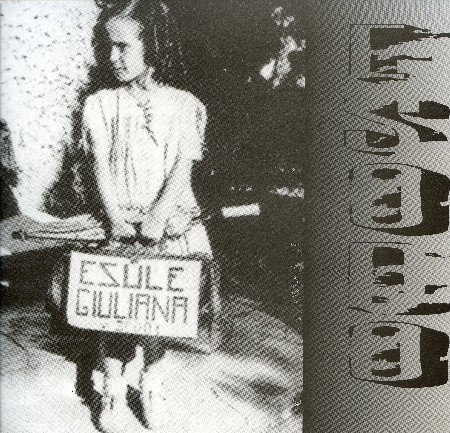 About the refugees and their households still stored in Porto Vecchio (Old Harbour) in Trieste to realize a Museum of the Istrian-Fiuman-Dalmatian Culture.

The Istrian,Fiuman and Dalmatian refugees’ household goods have been having restless dreams  for over 50 years in Porto Vecchio in Trieste.
The wonderful structure of this place, the unreal setting that appears to the unexpected visitor, the equally stunning doubt that urges who usually visits this places and who is just a bit sensitive; all these factors could not be the right crown for the tons of furnishing, household goods, work tools and “stuff” of every kind (including coffins) that poor people, with the strength of their arms took along when they were forced to leave their homes and fields in their native Venezia Julia, or Istria, or Fiuman area or Dalmatia. Their fate had been influenced by the end of the last World War. Who was born in 1945 (already in  1943-44 in Dalmatia), was born as an  exile and lived as an exile. And he survived as an exile, if he had not died in the meantime.
Of those people still survives the spirit, the memory, often hidden by fearful silences, a little communication to the sons of what they had experienced during the long years between the end of 1949 and 1960; a reticence to be Istrian, a rare touch of pride, a feeling to be Italian anyway, a usual difficulty to understand  the reason why they had to leave and….2000 cubic metres of “household goods” that, after vicissitudes worthy of Pirandello, today are kept in the Store number 18 in the Porto Franco Vecchio in Trieste (…)